When The Swap Goes Wrong – S2:E1 with Lily Larimar,Silvia Saige. Lily Larimar and her swap mom Silvia Saige compete for their swap familys attention to see which of them fucks the best

What would happen if four families each contributed one member to create a new family? In this episode of Family Swap, swap siblings Lily Larimar and Nathan Bronson have been hooking up at night. They think they’re being quite sneaky about it, but their swap parents, Silvia Saige and Jack Vegas, know what they’re up to. After family board game night, Silvia tries to talk to the kids about it. Lily doesn’t really care what her swap mom thinks. She’s so annoyed at Silvia trying to tell her what to do that she pulls her boobs out right there in the living room and starts flirting with her swap dad just to prove she’s in charge. That prompts Silvia to flash her tits and then drag Jack off to the bedroom to fuck him.Pushing Jack down onto the bed, Silvia starts blowing her swap hubby. Eventually she hops onto Jack’s fuck stick to ride him in reverse cowgirl as her big jugs bounce. They don’t realize at first that the kids are watching, but as soon as Silvia sees them they barge in. Lily bends over the bed for Nathan to fuck her right here, right now. The guys may be enjoying themselves, but the girls know that this is a competition. Silvia doesn’t like that Jack is looking at Lily, so eventually she suggests that if he wants to fuck Lily so bad he should just fuck her. She’s all kinds of pissed when Jack does exactly that.Nathan tries to comfort his swap mommy, but Silvia resists him. She’s too busy being pissed that Jack is fucking Lily. Nathan eventually gets Silvia to come around, which ultimately leads to him getting his dick wet in that mom puss. The girls mirror one another’s positions, first on their backs and then on their knees facing each other. Jack finishes first as he pulls out to nut all over Lily’s back. Moments later, Nathan pulls out to give Silvia the same treatment. The girls dredge their fingers through the cum and lick them clean, then exchange a kiss that demonstrates they’re on much better terms now. 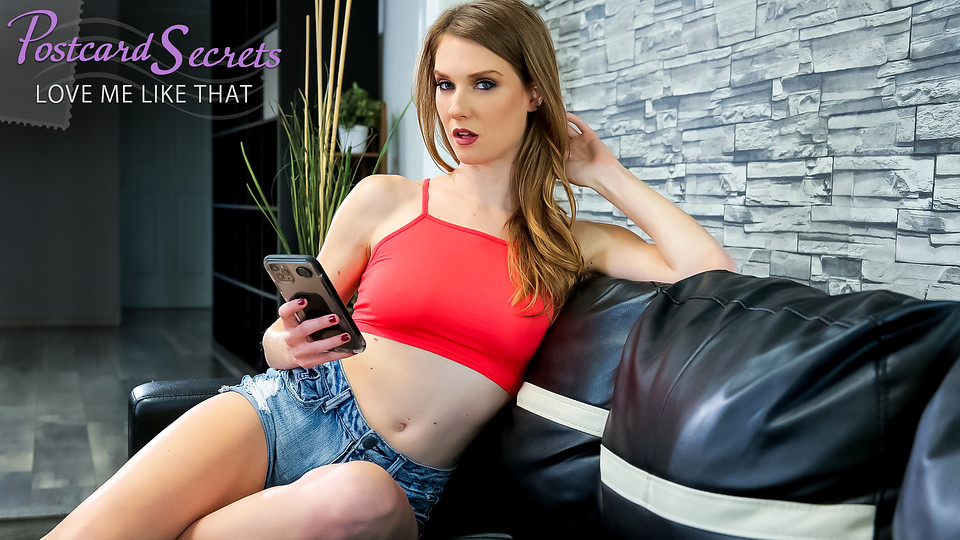