What would happen if four families each contributed one member to create a new family? In this episode of Family Swap, Artemisia Love is really into her swap son, Tyler Nixon. Tyler wakes up one morning to what Artemisia calls a penis inspection so that she can make sure Tyler isn’t fucking his swap sister, Indica Monroe. On her knees, Artemisia pops Tyler’s morning wood out and smells it before flicking her tongue out for a taste. Tyler is only human, so the touch of his hot swap mommy’s tongue leaves him on the edge of cumming. He tries to warn Artemisia, but she’s intent on finishing the job. Artemisia may have gotten her way if not for Ryan McLane coming in and stopping his swap wife in her tracks. He scolds her for her obsession with whether Tyler and Indica are doing it, then leans her over and whips it out so he can fuck the naughty out of her. Ryan thinks that he has solved Artemisia’s problems, but later he walks in on his swap wife outright fucking her swap son. When Ryan tries to determine why she’s doing this, she claims it’s the only way to keep Tyler and Indica from getting together. Indica comes in to see what the commotion is, and when she sees what Artemisia and Tyler are getting up to, she decides to make a move on her swap dad. Claiming that she should have been the swap wife instead of Artemisia, Indica whips out Ryan’s cock and strokes it to hardness before peeling off her shorts and getting on the bed on her hands and knees.Ryan is only human. He unsnaps Indica’s body suit and sinks into her pussy until he’s balls deep. Tyler and Artemisia mirror that position. The boys lay down and the girls swap partners so Indica can ride Tyler’s cock while Artemisia bounces away on Ryan’s dick. Climbing off their men, the girls suck their juices off of the boys’ hardons. Then they get on their backs with one leg each in the air so that Tyler can bang Indica while Ryan gives it to Artemisia. It’s not too long before Tyler blows his load and delivers a hot creampie just for Indica. Ryan follows suit, filling Artemisia up to overflowing with a big load of cum. 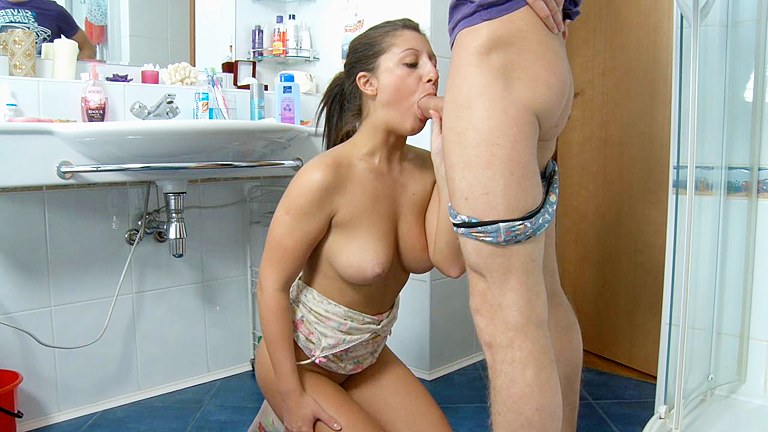